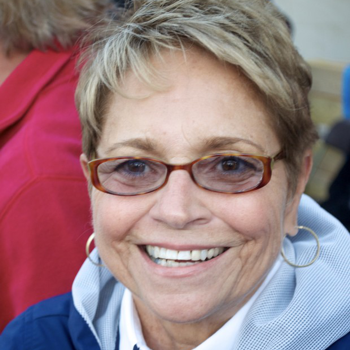 Arlene Sullivan, a South Philadelphia native, was one of the most celebrated Regulars on American Bandstand from 1956 to 1960. Originally, Arlene went to the daily show to gain her mother’s attention and approval. Fans would frequently spot her on television as she knew precisely where the cameras were. Her frequent dance partner was Kenny Rossi, who many thought was her brother because of their resemblance to each other.

After graduating from John Bartram High School, Arlene worked in Philadelphia for Dunn & Bradstreet for four years. She also worked in the Warwick Hotel’s sales office. When Atlantic City legalized gambling, she enrolled in a Dealers’ School and became a blackjack dealer. She remained in the casino business for 31 years.

Over the 55 years since she appeared on American Bandstand, Arlene has been featured in many books, as well as television, radio and internet interviews. Her friendships with many stars include Bobby Rydell, Frankie Avalon, Fabian, Dion, and Charlie Gracie. Throughout the years, Arlene attended all Dick Clark’s Reunions and Specials. She also appeared on the Oprah Show along with some other Regulars to surprise Dick Clark.

Ray first attended Bandstand in the summer of 1956. He danced on the show until Christmas 1959.

In 1960, he attended Penn State as an English major. In 1964, he joined the National Guard and did basic training at Fort Jackson, South Carolina. After working in insurance in Philadelphia, and studying acting and dance, Ray moved to New York City in 1966 where he studied ballet at Richard Thomas’s parents’ studio, tap dance with Henry LeTang, and acting at HB Studios

He joined NBC News in 1967 and worked on the TODAY SHOW until he retired in 2007. Today, he continues to work on the show one day a week. In 2006, he won an EMMY as part of the show’s news writing team.

In 1997, he co-wrote DICK CLARK’S AMERICAN BANDSTAND, and met Arlene Sullivan on her interview for the book. They both appear in Carolyn Travis’s documentary WILDWOOD DAYS. Ray was also a contributor to several books on rock ‘n’ roll. After earning his degree in Film Criticism from Hunter College in New York City, Ray worked on several films including, Bob Abel’s LET THE GOOD TIMES ROLL.

Ray is most proud of his Trustees Award from Big Brothers. 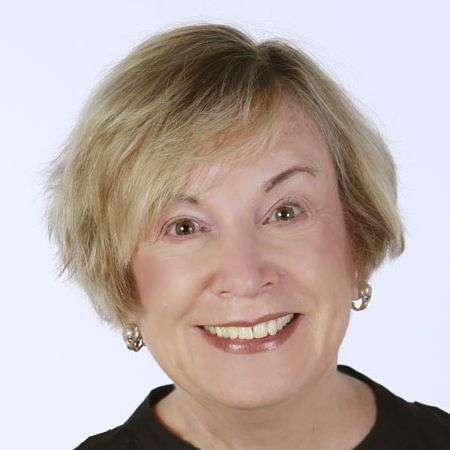 Sharon Sultan Cutler is Bandstand Diaries’ creator. While Arlene and Ray were dancing live on television, tween-age Sharon watched American Bandstand on Long Island while dancing alternately with her refrigerator door or bannister. She was also infatuated with one of the early Regulars, Bob Clayton.

After graduating from New York University with a Journalism Degree, Sharon has worked in publishing as a copywriter, as owner of www.MatureResources.org (an internet magazine for people 50-Plus) and as a Theatre/Restaurant reviewer for www.chicago-splash.com.

She also created Long Island’s first 50-Plus Expos as well as many community workshops for seniors there and in Florida.

For her involvement with many baby boomer and senior projects, Sharon had frequently been interviewed in Long Island’s Newsday, on television and on radio.

Her curiosity about whatever became of the Regulars evolved over the past fifty years. For Bandstand Diaries, Sharon interviewed over 40 Regulars as well as over 150 fans and celebrities. She hopes this coffee-table book will be a remembrance of a special time in American and Pop culture.